Natasha Nova and SharZayn shine at The Manor 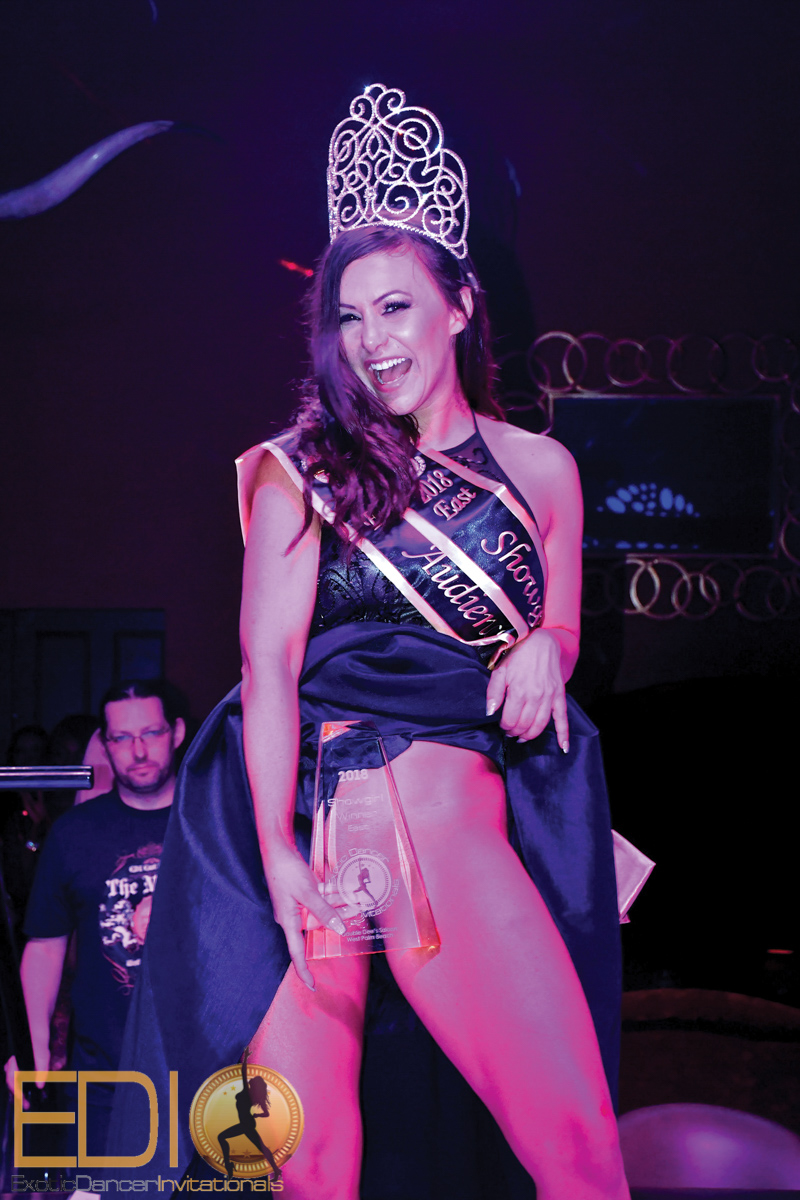 It was hot and steamy in West Palm Beach, Florida, but we’re not talking about the weather. On June 10-12, 14 gorgeous feature entertainers graced the stage at the newly rechristened club, The Manor (formerly Double Dee’s Saloon) for the 5th Annual EDI (Exotic Dancer Invitational) East contest. At the end of a very competitive three days, two entertainers—Natasha Nova and SharZayn—emerged as the Showgirl and Newcomer Division champions. With her win, Natasha becomes an automatic nominee for the ED’s Overall Entertainer of the Year Award, while SharZayn will be an ED’s Newcomer of the Year nominee.

On night one of the competition, the athletic and physically impressive SharZayn took the Newcomer Division by storm with a powerful performance that left eyes wide open and jaws on the floor. Mila Deluna brought fire to the occasion, while adult sensation Reya Sunshine brought even more heat with her “Burning Down the House” fireman show. Each of these three girls took first, second and third in the Newcomer Division, respectively. Other Newcomer Division competitors included Blake Monroe, Michelle Lynn, Sam Singh and Lori Lane.

“I’m super honored to win the EDI East Newcomer Division,” says SharZayn. “Reya Sunshine and Mila Deluna, congratulations and beautiful performance, and to Natasha Nova, Aja Marie and Bellzora, congratulations! Natasha your performance was amazing,I loved it. Thanks to Dave Manack for this grand opportunity and Lexi Lamour, thanks for everything. Thank you also to The Manor for the hospitality and that amazing stage and the crowd. I’m super excited and I can’t express my gratitude enough!”

“We were very impressed with the shows from both the Showgirl and Newcomers Divisions, and The Manor displayed the type of hospitality that we always strive to see,” says ED Publications Associate Publisher and EDI Producer, Dave Manack. “We want to thank owner Scott Lizza, GM Joe Bee and the entire staff at The Manor for a great three nights. We also can’t say enough about our show emcees DJ Platypus and Jimmy Boucher, who kept everyone engaged throughout the entire competition.”