Bucks Cabaret and The Pony Clubs set to play host once again to the industry’s number-one feature showgirl competition.

The industry’s number-one competition for touring showgirl entertainers — the Annual EXOTIC DANCER Invitational (EDI) — has announced its lineups for 2023! After enduring COVID-related cancellations in 2020 and 2021, the EDI East and West contests returned triumphantly to Bucks Cabaret clubs in Dallas (EDI West) and to Jerry Westlund’s Pony Clubs in Huntsville, Alabama (EDI East).
In 2023 the EDI will return to the “Wild West” and “Rocket City” for the EDI West and East contests respectively. Bucks Cabaret and Bucks Wild Dallas are set to host the EDI West April 19-21, while Jerry Westlund’s Pony Too, Scores and Pony Bama clubs will host the EDI East, May 24-26.
“Back again! Bucks Cabaret Dallas and Bucks Wild Dallas are proud to host yet again the EDI West,” says Bucks owner, Curtis Wise. “Bucks Clubs have hosted the EDI West for the last few years, and each year it gets better with awesome performances, costumes, and entertainers. I support and host the EDI West each year because its put on by the great people at ED Publications that work so hard at making the adult industry be exceptional.”
“It’s always been my goal to up the ante every year as the EDI East host club, and this year you won’t believe the surprises we have in store,” says Pony Clubs owner, Jerry Westlund. “I have always supported feature entertainment, and I continue to support the EDI because it brings the industry’s top showgirl competition to my clubs. It’s a treat for my customers and staff, and it’s always a blast! Here’s to another year of the EDI!”
In 2022, the EDI updated its divisions: The “Starlet” Division is for entertainers who have been touring as feature entertainers for fewer than four years; the “Showgirl” Division is for entertainers who have been touring as features for four years or more, or girls who have previously won the Starlet Division. Also, for the third year in a row, the EDI “Finals” will be held at the EXPO in Las Vegas (the top two Showgirl finishers from each EDI will move on to the finals). The EDI Finals will be held at Peppermint Hippo in Las Vegas on Sunday, August 20.
The current lineup for the 2023 EDI West will include:
Showgirls: Justice, Michelle Lynn, BJ McNaughty, Phoenix Phires, Bambi Wilde, Pixie Raye, “Fire & Ice” duo (Janine Jericho and Hayla Faye), Ella Hotwheels and Autumn Knights
Starlets: Claire Fae, Dallas, Galaxy, Hannah Doll, Kimberly Blaze, Salem Starr, Sophia Karenina, and Zelah Pandemonium

The current lineup for the 2023 EDI East will include:
Showgirls: Ms. Parker, Natasha Nova, Hayla Faye, Janine Jericho, Phoenix Phires, Nia Nebula, Heidi Ho Huntsman, Lori Lane and Ginger Wolfe
Starlets: Alysia Clarke, Ari Untamed, Ciara, Dani Steel, Farley Lynn, Lauren Lotus, Lucy Skye, Charlotte Autumn, Raychel Revolver and Venom Rose
The EDI East will also boast a special guest performance from two-time EDI Overall Champion SharZayn.
“Though we’ve been producing this contest since 2014, I still get excited to make this initial EDI announcement and showcase the lineups for the upcoming year,” says ED Publisher and EDI Founder, Dave Manack. “We genuinely appreciate our host clubs and owners, including Jerry Westlund, Curtis Wise and Kevin ‘Rich’ Richardson, who are amazing EDI contest partners. And of course, we couldn’t do this without the talented and beautiful feature entertainers who grace these stages and continually up their game year after year.”

Special thanks to EDI co-producer Lexi Lamour and stage manager Rob Aiken. For more information on the EDI contests or sponsorship opportunities, visit theEDIs.com or call 727-726-3592.

The EDI lineups are as follows:

Location & Dates of the Competitions

There will be two EDI competitions held at two clubs on different dates. 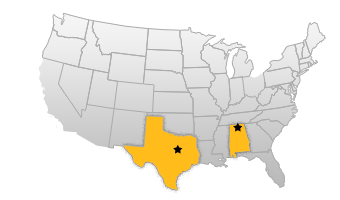 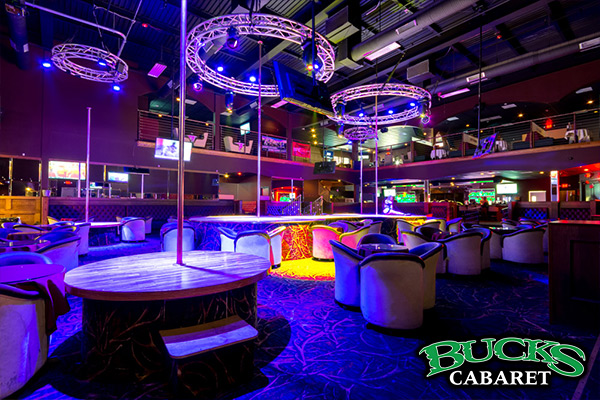 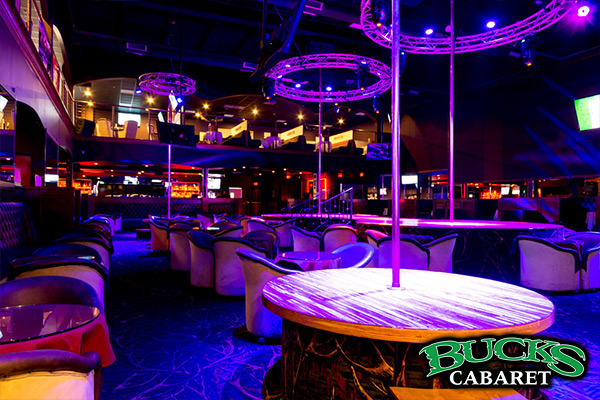 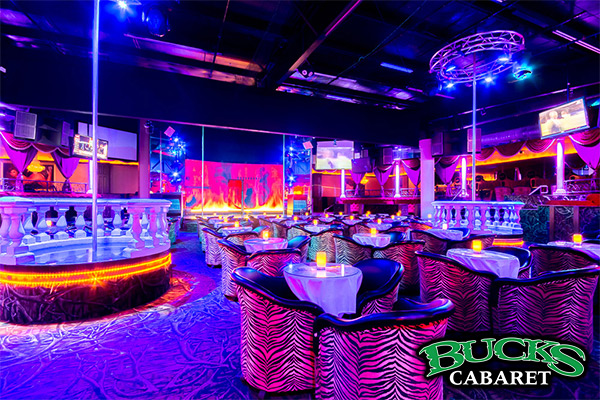 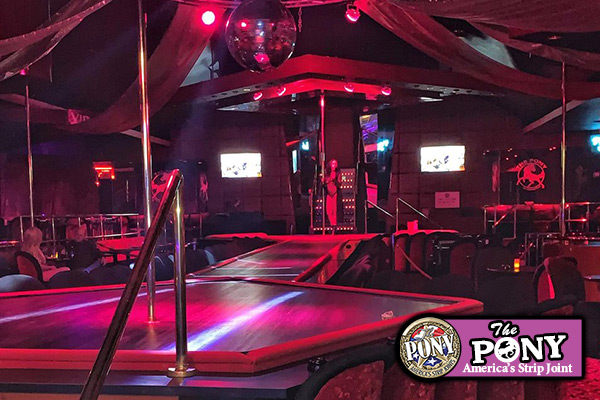 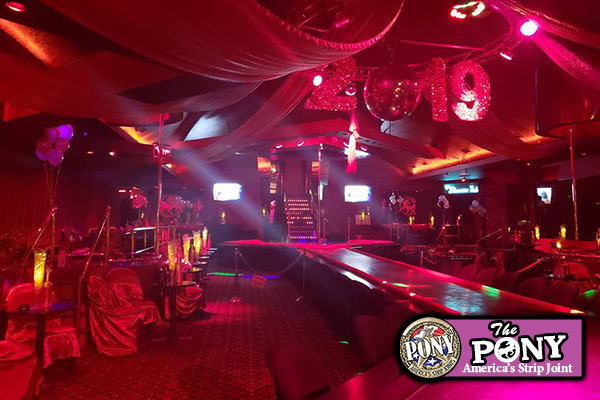 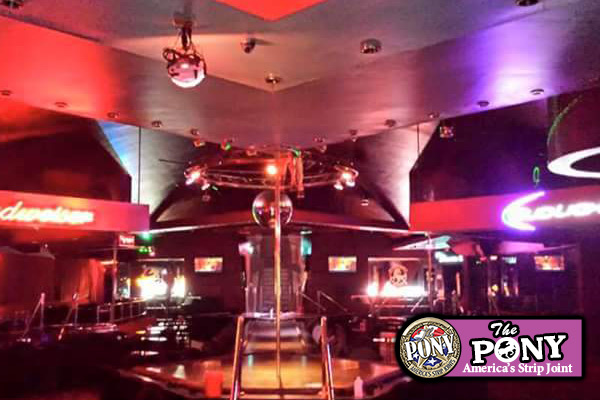 Get in Touch with ED