The best of the best in the exotic showgirls arena are honored each year with the presentation of EXOTIC DANCER’s (ED's) Awards for industry feature entertainers, most notably, the “Overall Entertainer of the Year” Award, presented at the Annual ED’s Awards in Las Vegas during the Gentlemen’s Club EXPO.
To enhance the prestige of these National Awards and to insure that the most qualified entertainers have a shot at the title of "Overall Entertainer of the Year," ED Publications, producer of the EXPO, the Annual ED’s Awards and the bimonthly Club Bulletin magazine, has launched a new national contest series in 2015 —the Annual EXOTIC DANCER Invitational.

This feature dance contest will be held twice a year — once in the West (EDI—West) and once in the East (EDI—East) — with the winners of each "Showgirl Division" filling two of the four nominee slots for the ED’s “Overall Feature Entertainer of the Year” Award.  Each year, the ED's "Overall Entertainer of the Year" Award nominees perform on stage at the Annual ED's Awards Show in Las Vegas during the Annual Gentlemen's Club Owners EXPO, where that Award is also presented as the final, climactic award of the evening. This year, the Awards Show will be held at The Joint, Tuesday Night Aug 21st in Las Vegas, NV.
There will also be a “newcomer” division, vying for the title EDI’s 2018 Showgirl Newcomer (East and West). The winners of each "Newcomer" Division will also be automatic nominees for the ED’s “Newcomer Entertainer of the Year” Award, an award which will be handed out at the Annual ED's Awards Show in Las Vegas in August 2018. These “Invitationals” will also provide the top showgirls with an additional asset: The opportunity to earn valuable contest titles from the industry’s trade publication to help enhance their feature entertainer careers. There will be cash prizes for the top three finishers. 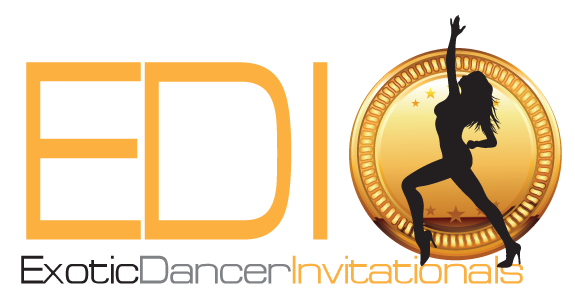 HERE ARE THE LIST OF TITLES BEING AWARDED AT THE EDI WEST AND EAST CONTESTS: 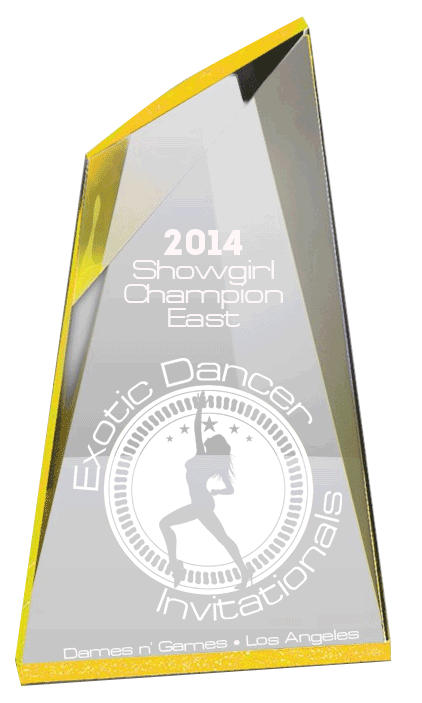